University students are clamoring for more courses about cryptocurrency and bloc… 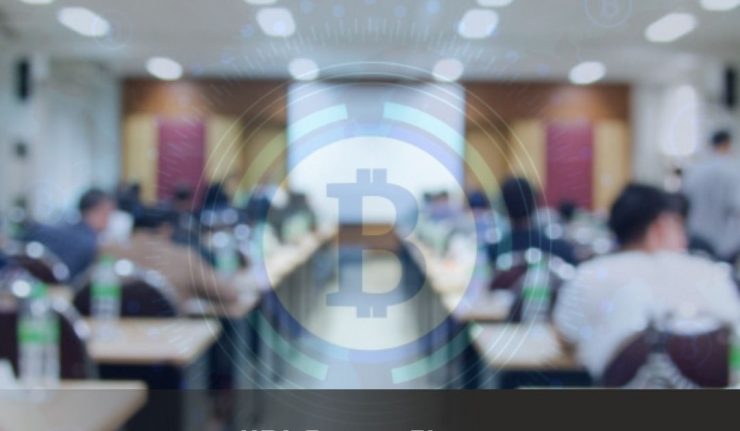 University students are clamoring for more courses about cryptocurrency and blockchain technology. That’s according to a nationwide survey of 675 students, commissioned by crypto exchange Coinbase and released today. According to the survey, 21 of the top 50 U.S. universities, as ranked by U.S. News and World Report, now offer a class on blockchain technology or cryptocurrency, and at least 11 colleges offer more than one. “Students today are really thinking deeply about economic issues and alternative economic futures,” Bill Maurer, the dean of the School of Social Sciences at the University of California Irvine, said. Meanwhile, universities like Cornell, Stanford, and Georgetown are beefing up their blockchain research opportunities to accommodate swells in curiosity. And at New York University, David Yermack from the Stern School of Business said that to meet growing demand, his blockchain course will now be offered both semesters (when it was originally only taught during one), according to a blog post published by Coinbase outlining the results. During the first session of the course in 2014, only 35 students enrolled. But in the spring of 2018, 280 students had enrolled. 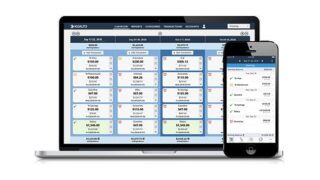 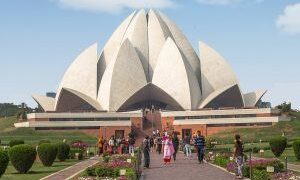 Is Tourism Bad for the Planet? One Study Says Yes