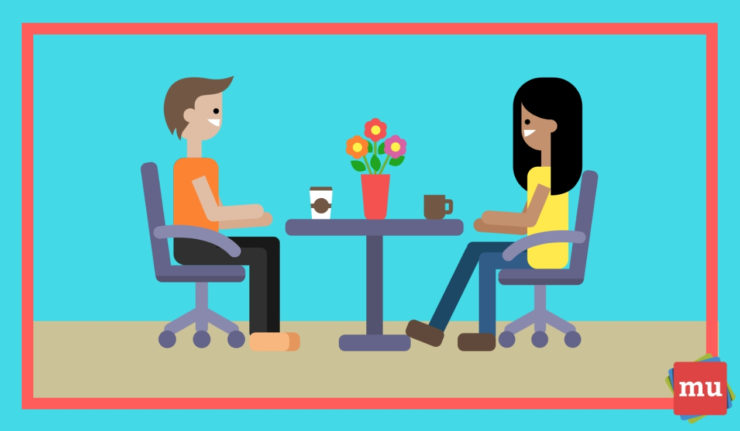 Hiring the right group of people with a similar mindset and work ethics can make or break your business. However, the mental image of the ideal worker inside your mind could very well be just that: your imagination. That is why, to find the right candidate, you need to look beyond such flawed preconceptions. For instance, take a look at these most commonly overlooked job applicants down below and find out why you shouldn’t avoid them.

Due to the state of the economy nowadays many are forced to apply for positions well below their skill sets just to put food on their tables. This unfortunate set of circumstances places employers in a tough spot as they now have to decide whether or not to employ such overqualified candidates for their vacant positions. Yet, despite having a few concerns here and there, the overall benefits vastly outweigh the risks. For example, overqualified job applicants have the potential to grow into competent managers and team leaders due to the sheer amount of work experience they have under their belts. What’s more, if you’re willing to listen, they can be an incredible source of insight providing you with valuable input on how to improve and advance your business. In addition, they can share their knowledge and experience with others by simply mentoring their fellow co-workers.

Now, this might sound a bit contradictory to what I just said, but hear me out. Underqualified candidates essentially suffer the same fate as their overqualified partners. The only difference being that they are now overlooked due to their lack of qualifications rather than the excess of the same. As a result, a candidate could be disregarded on mere grounds of not having the education or the necessary work experience for the position in question, thus missing out on being the perfect employee for your business. Also, another reason why you shouldn’t pass over underqualified candidates so lightly has to do with them being exceptionally eager to prove themselves to you and others. Meaning, they’ll be forever grateful for the unique opportunity you’ve presented them with. Consequently, you’ll have a bunch of loyal and enthusiastic workers on your hands anxious to start working for you straight away.

Unfortunately, there are still some employers out there who discriminate against people with various disabilities even today, taking them for a less competent version of their non-disabled counterparts. However, such prejudice has no basis in reality as people with disabilities are known to be extremely reliable, hard-working, and capable in their own right. In fact, according to some sources, people with disabilities have better retention rates than their non-disabled co-workers, effectively reducing the costs of recruiting and retraining of new staff members. Moreover, they bring their own fair share of talent and ingenuity to the table which is often overlooked due to their condition.Hence why so many companies are on the lookout for a disability employment services provider in the hopes of drawing new exciting talent from this largely untapped well. This way, companies not only get a list of eligible job candidates but also acquire the expertise on how to get the most out of these workers by identifying their core strengths and work capabilities.

Some of the most commonly overlooked candidates are those without any prior work-related experience. This, however, is a huge mistake on the employer’s part as nowadays having the appropriate soft skills is more important than having the necessary work experience. In time, everyone can gain work experience, whereas acquiring the essential soft skills depends from person to person. The most important ones include:

Furthermore, inexperienced candidates are more eager to learn new things which makes the training process all the more easier. Likewise, they’ll have an easier time integrating with your company culture as they’re more humble and open-minded than candidates with a plethora of experience. As such, experience can even prove to be a real hindrance. For example, when candidates ferry the bad habits they acquired from their previous job into this one. In addition, inexperienced workers are more cost-effective as they’re more willing to settle for a lower salary than experienced and overqualified workers are.

Candidates with a Bad Reference

Finally, when searching for new employees you’ll most certainly come across those who had some bad experience at their previous place of work and a poor reference to match. However, this shouldn’t deter you from such candidates as there are always two sides to every story. For all you know, it could have been a mere personality clash between them and another team member. Hence, the best way to reach the bottom of this case is to not only listen very carefully to what your candidate has to say but to pay even more attention on the way they say it. Oftentimes this can be enough to judge if someone is being honest and genuine with you or is, in fact, a blatant liar. What’s more, additional references could also prove useful as having just the one doesn’t paint the whole picture in certain instances.

In the end, it’s up to you to decide which candidate gets the job. So, go out there, trust your guts, and don’t let anything cloud your judgement or you may regret it later on. How to Build a Successful Online Business

The Law of Attraction